Gain the power you need coupled with safety features such as reverse battery protection, short protection, and low resistance warnings. 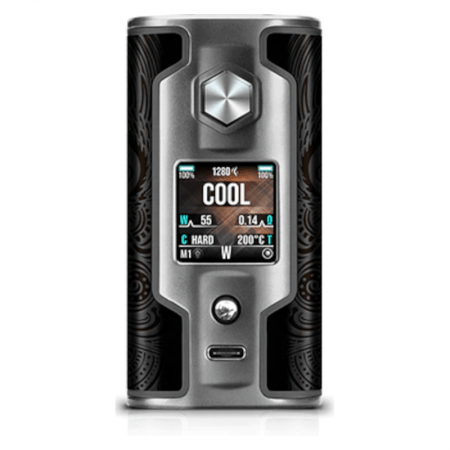 New Items, Regulated Mods
SX Mini G Class V2
£159.99 inc Vat
The Yihi SX Mini G Class has been a fan favourite for some time, with its ergonomic form factor, hardwearing abilities, smart and intelligent user interface, SXmini have taken the G Class and gave it a overhaul, starting from the chipset, utilising a Sx750j chipset its more reliable, waterproof and has multiple output modes including a super accurate 4th generation temp control mode that is accurate to within 0.0001ohm, next up is the user interface and the display a impressive 1.3in TFT IPS colour screen displays clearly information that is needed such as battery meter, power displays, Smart Boost, Puff counter and much more as well as showing a live clock wallpaper when on standby. Next of many new features is the OTA (Over The Air), allowing the device to connect to 2.4ghz wifi that allow for updates to be performed and also upload wallpapers and new themes to the device, all of which controlled through the SX-Panel which is a secured online cloud based dashboard that controls extra features on the G Class V2. The G Class V2 is powered by 2 x18650 batteries (Not Included), has a maximum output of 200w and has capabilities to be charged at 2A via USB Type-C. The G-Class V2 can take tanks and rebuildables up to 30mm.
Add to cart 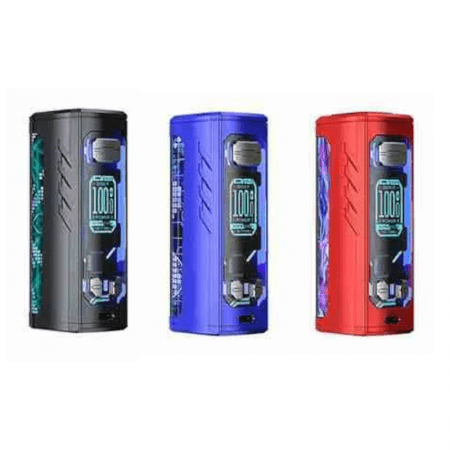 Regulated Mods
Freemax Maxus Solo
£49.99 inc Vat
The Freemax Maxus Solo 100W Mod is a colourful and powerful direct-to-lung mod. This mod is powered by a single 18650, 20700 or 21700 battery (sold separately) and can deliver up to 100W of power. It also has a 510 connection, making it compatible with a huge range of tanks.
Select options 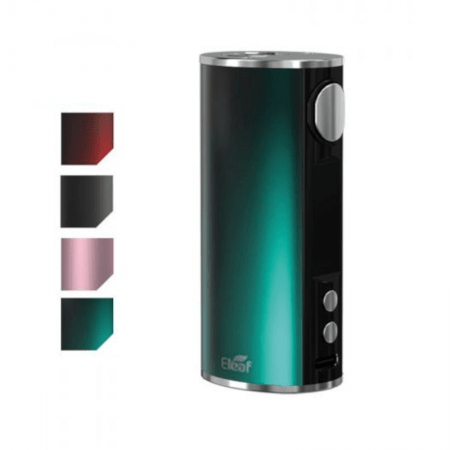 Regulated Mods
Eleaf iStick T80
£36.99 inc Vat
The Eleaf iStick T80 vape mod is a long-awaited addition to the iStick family. It has an unassuming yet smart look, packs in a huge battery and up to 80W of power. This is a great addition to any vapers collection thanks to its ability to accommodate any vape tank up to 25mm. Even with a 3000mAh battery capacity, the iStick T80 mod remains surprisingly light. Even with a tank full of e-liquid attached, it is perfect for vaping all day. The design is understated with classic colours and an oval shape. It is extremely comfortable in the hand and will suit almost everyone. It has up to 80W of power and an easy to use settings menu. This lets you adjust what is displayed on the crisp screen, meaning all your key vaping settings are available at a glance. You can use a vape tank with coils between 0.05ohm and 3.0ohm, so whether you prefer sub-ohm or higher resistance coils the iStick T80 is perfect for you. There is an onboard USB-C charging port which supports fast charging. This means that even with a 3000mAh battery capacity, the T80 can go from empty to full charge in just 1 hour 30 minutes. So, you are not without your iStick T80 for long.
Select options 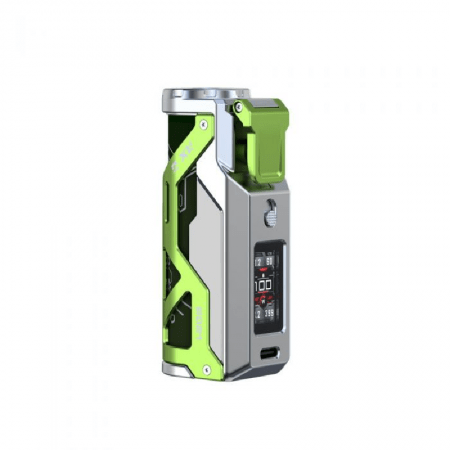 Regulated Mods
Wismec RX-G
£49.99 inc Vat
The Wismec Reuleaux RX G mod delivers a powerful output and has been designed for sub ohm vapers. It takes a single 18650 battery (sold separately) to power the 1 - 100W output range. This range gives you the option of both MTL (Mouth To Lung) and DTL (Direct To Lung) vaping.It features a standard 510 connection, meaning that most tanks and RBAs will be compatible with it. The big 0.96” colour screen is large enough that you can find your way around menus clearly and easily. Also, with the fast USB-C charger, your battery will be back to full in no time. To keep your mod safe when not in use, you’ll find a lock switch on the front. This means you can feel comfortable knowing it won’t activate while in your pocket.
Select options 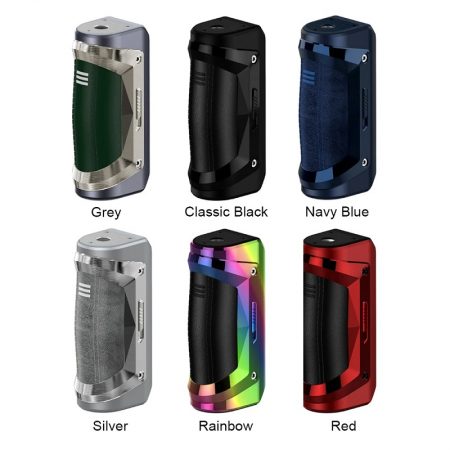 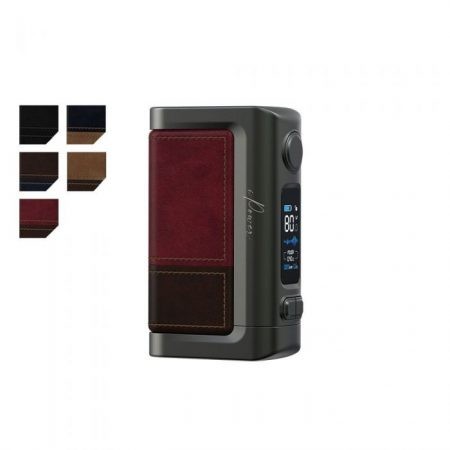 Regulated Mods
Eleaf iStick Power 2
£44.99 inc Vat
The Eleaf iStick Power is back and its better than ever. How do you improve the winning formula that was the original iStick power? You create the iStick Power 2, with a massive 5000mAh battery, crystal clear 0.96-inch colour screen and up to 80W of power. While we are at it, let’s pop in a state-of-the-art Avatar Smart Chip giving it the latest vape technology. Oh and a sleek new look that brings it bang up to date.
Select options